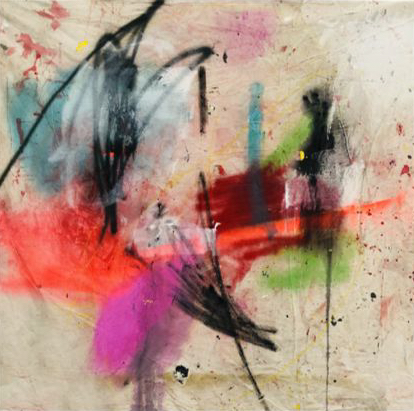 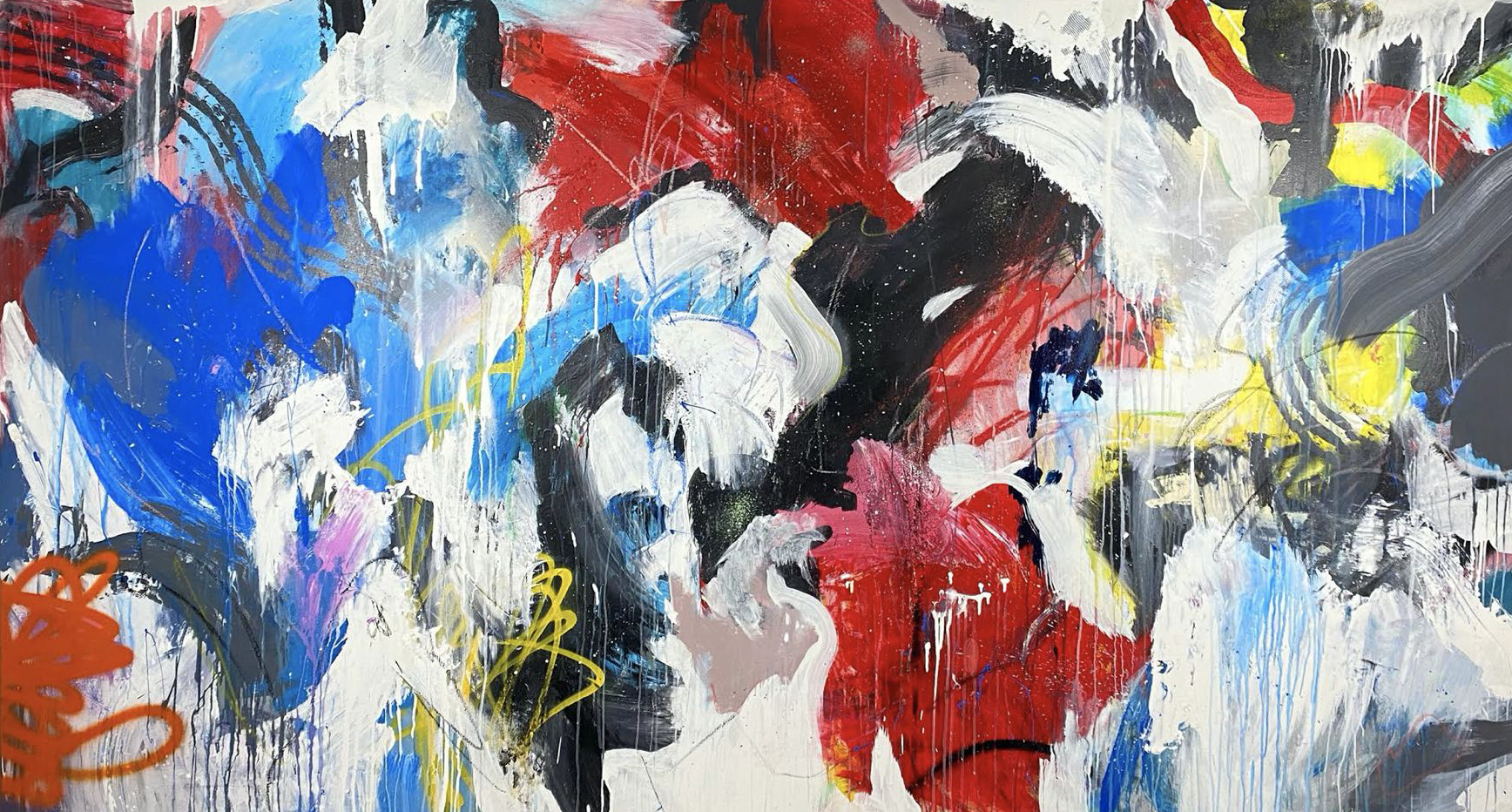 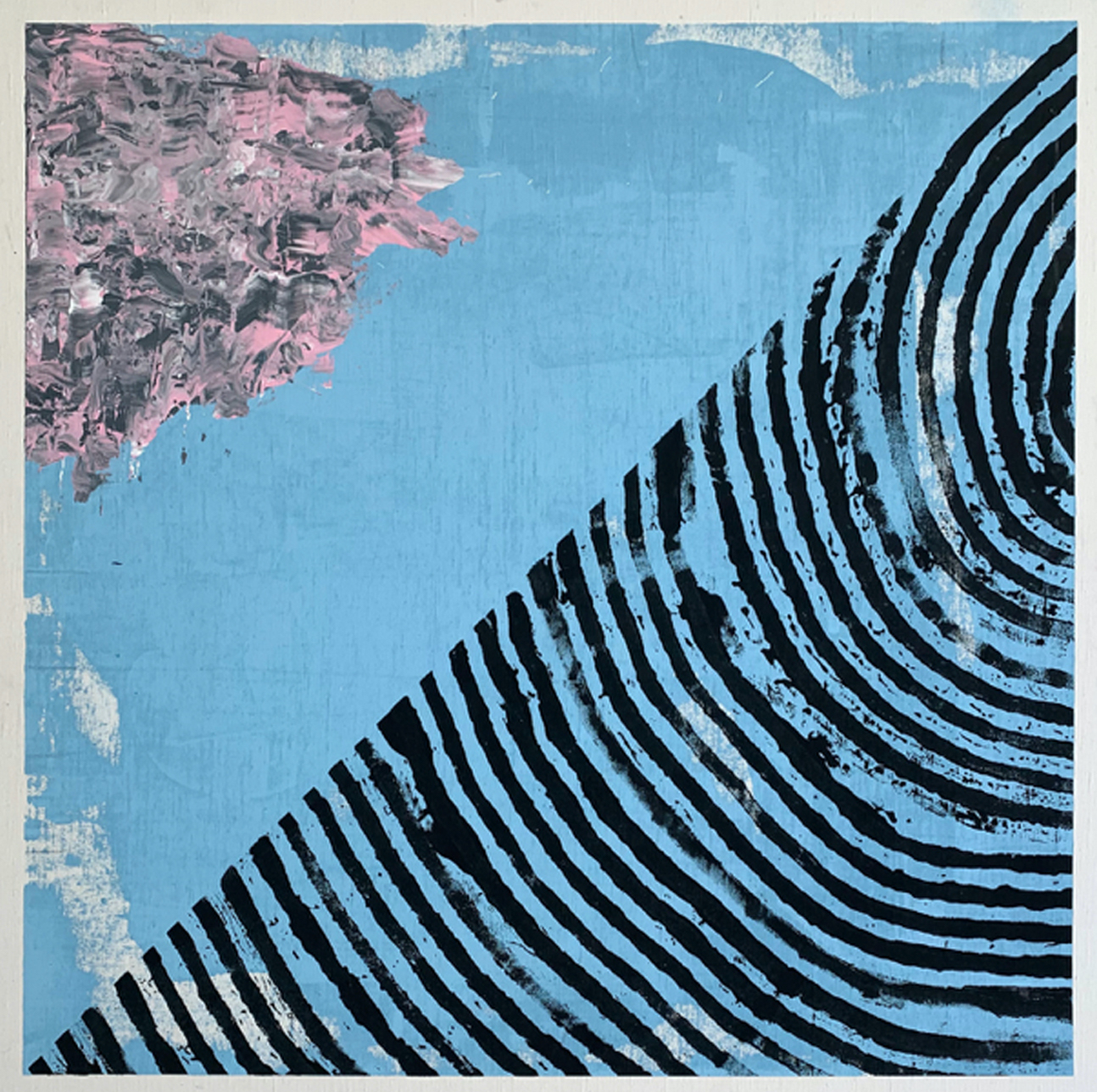 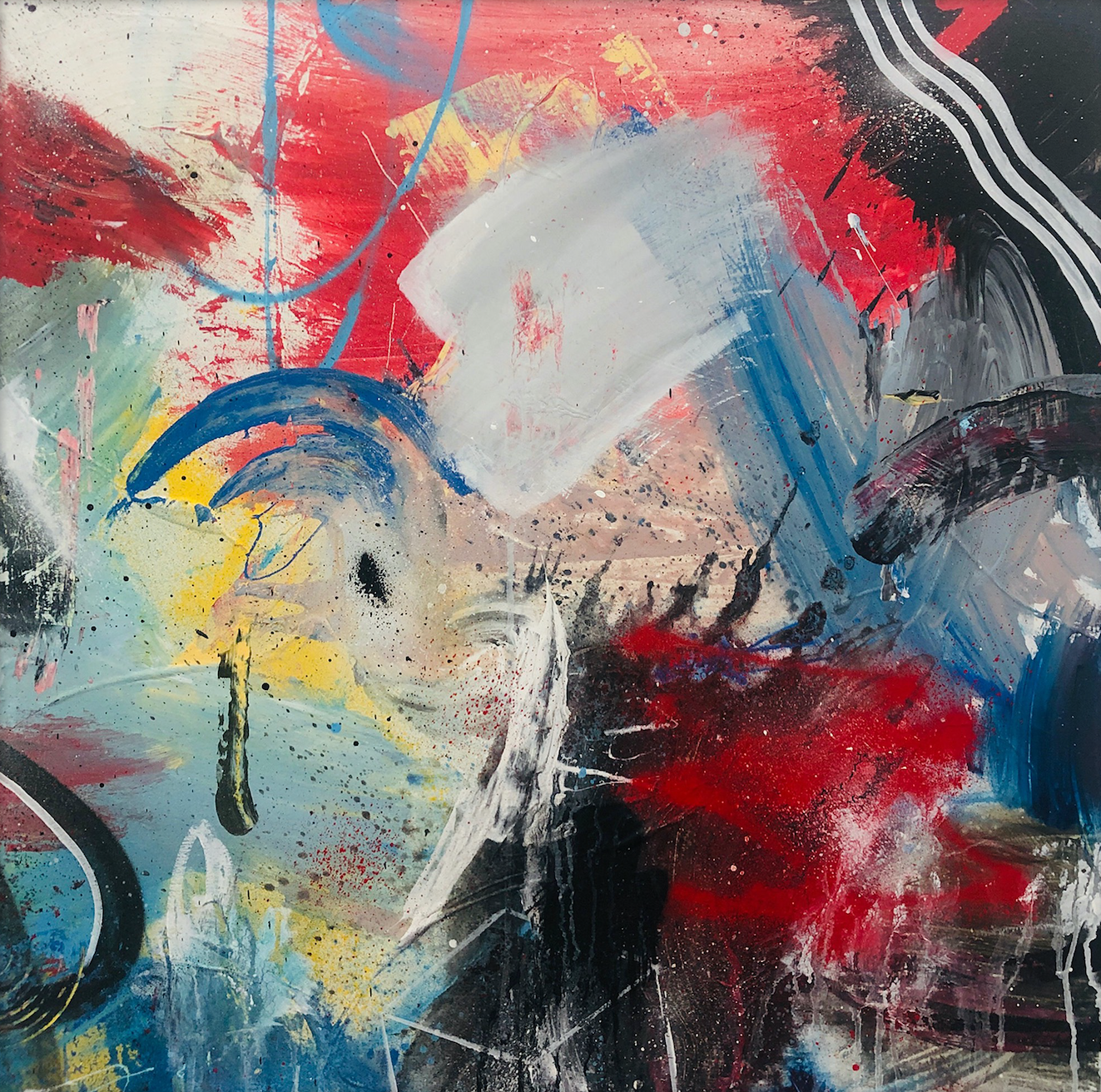 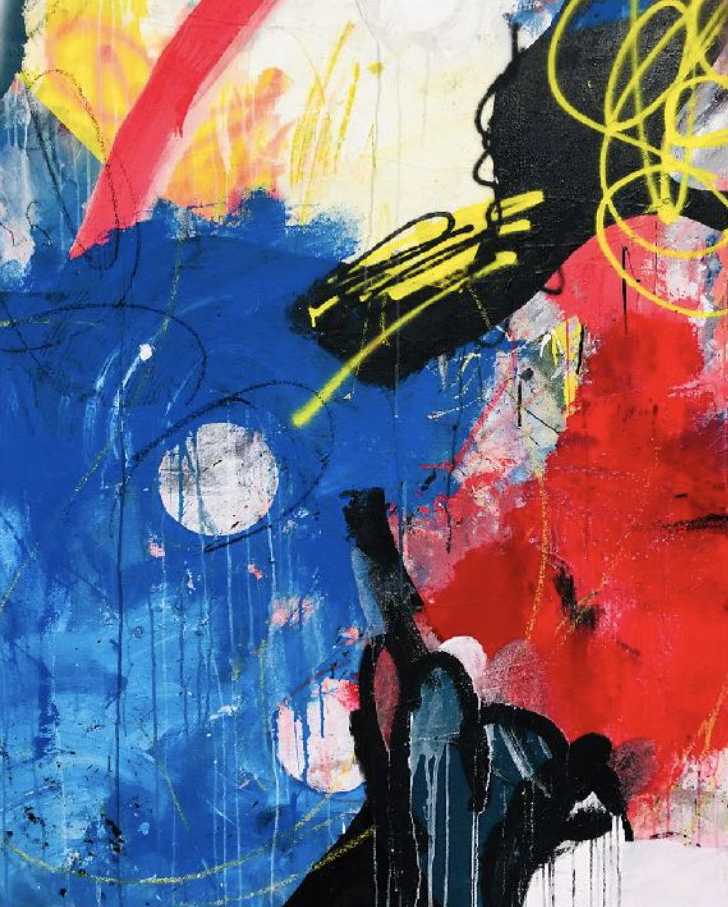 ThankYouX (Ryan Wilson) began his artistic journey on the streets of Los Angeles spray painting stencils in homage to Andy Warhol. While these signature stencils were his initial calling card, they were only scratching the surface of his multifaceted artistic identity. As his level of notoriety expanded, the nature of his expression evolved to modern abstract designs that stand in contrast to the more conventional graffiti-inspired street-art paradigm. His unique aesthetic has captured attention of the art world and earned international acclaim. Inspired by the pop-tropes and bright colors of that NYC graffiti scene, ThankYouX has exhibited paintings and sculptures in London, Los Angeles, Miami, New York and Hong Kong. Now using his street style in a more unique way, he has gained new attention for his geometric mixed media cube paintings and large scale abstract work. He was handpicked by Snapchat to paint their Los Angeles offices. ThankYouX partnered with Samsung to create immersive experience for Art Basel and recently held a successful, solo exhibit in New York City. In 2020 he will be showing in Paris at the Urban Art Fair and will unveil a brand new body of work at his solo show in Los Angeles in 2021. 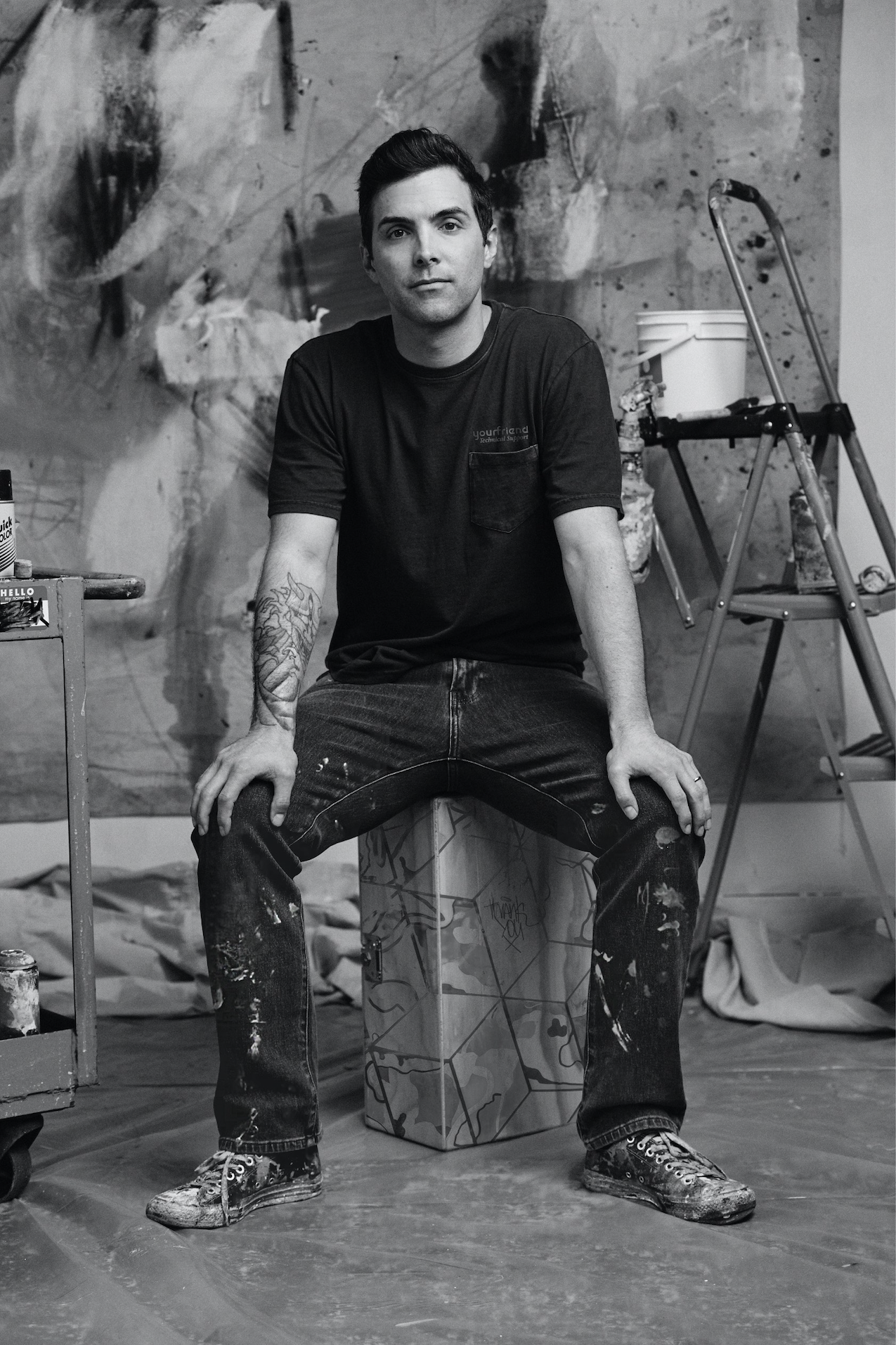 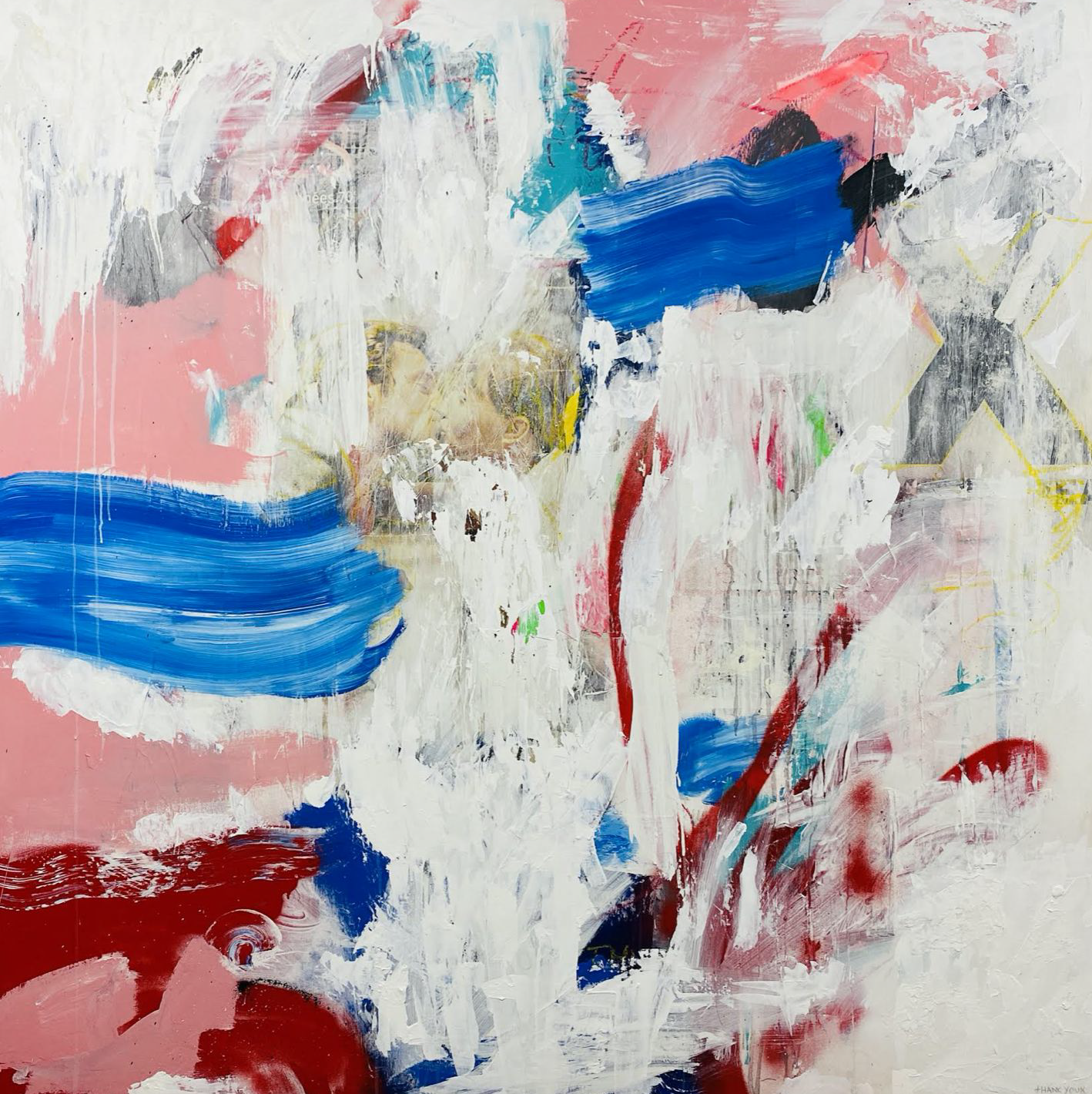 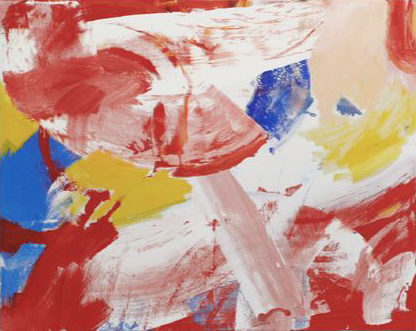 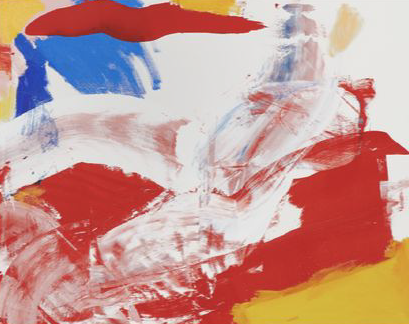 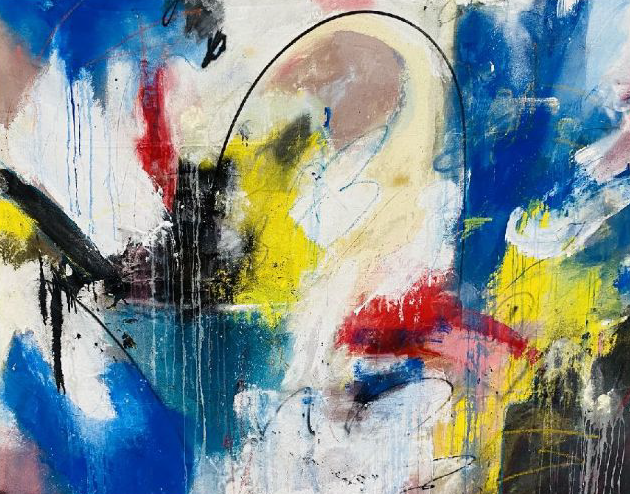 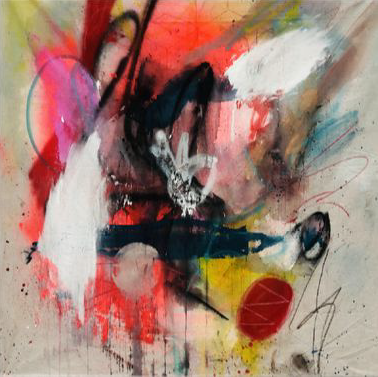