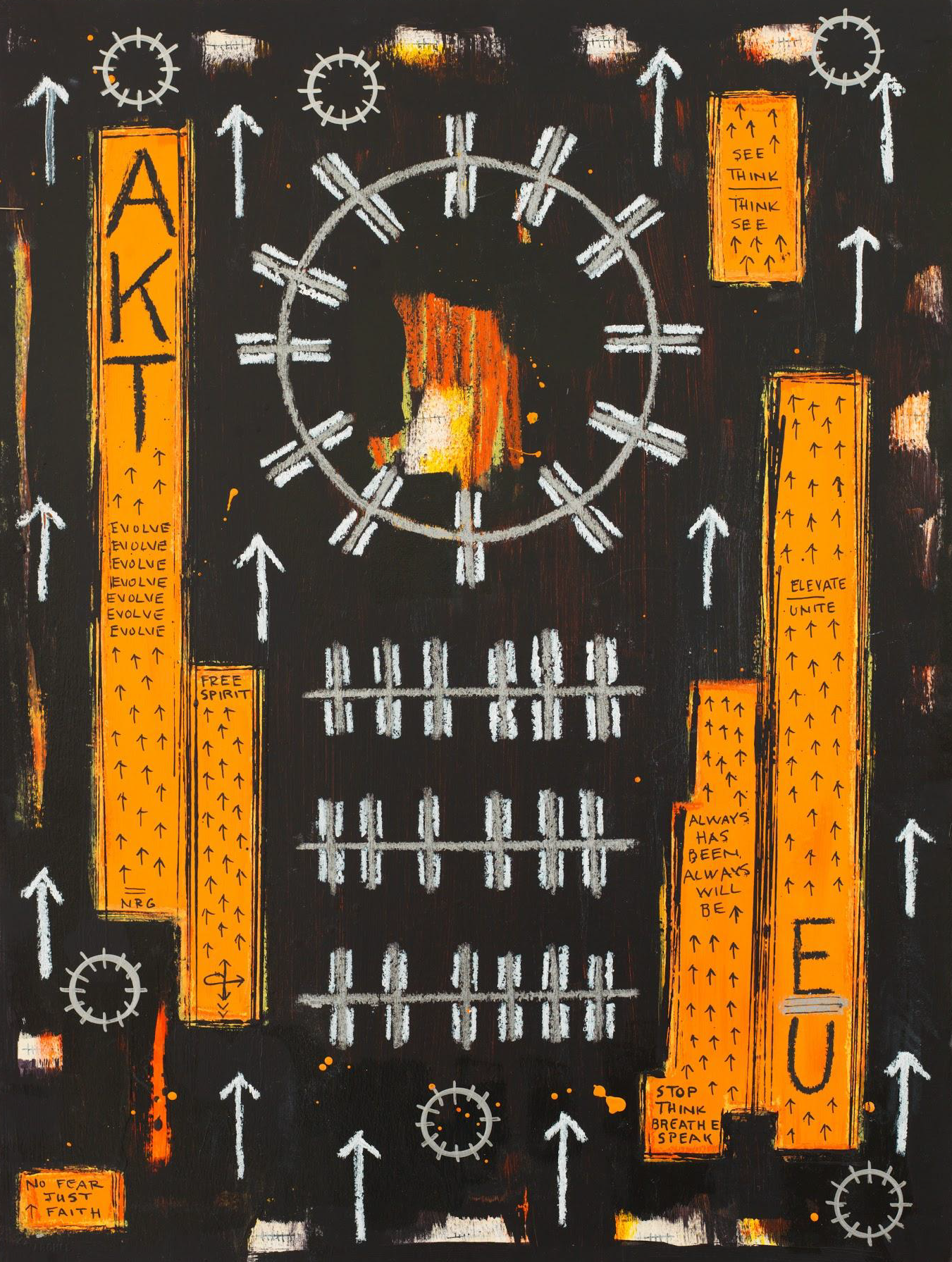 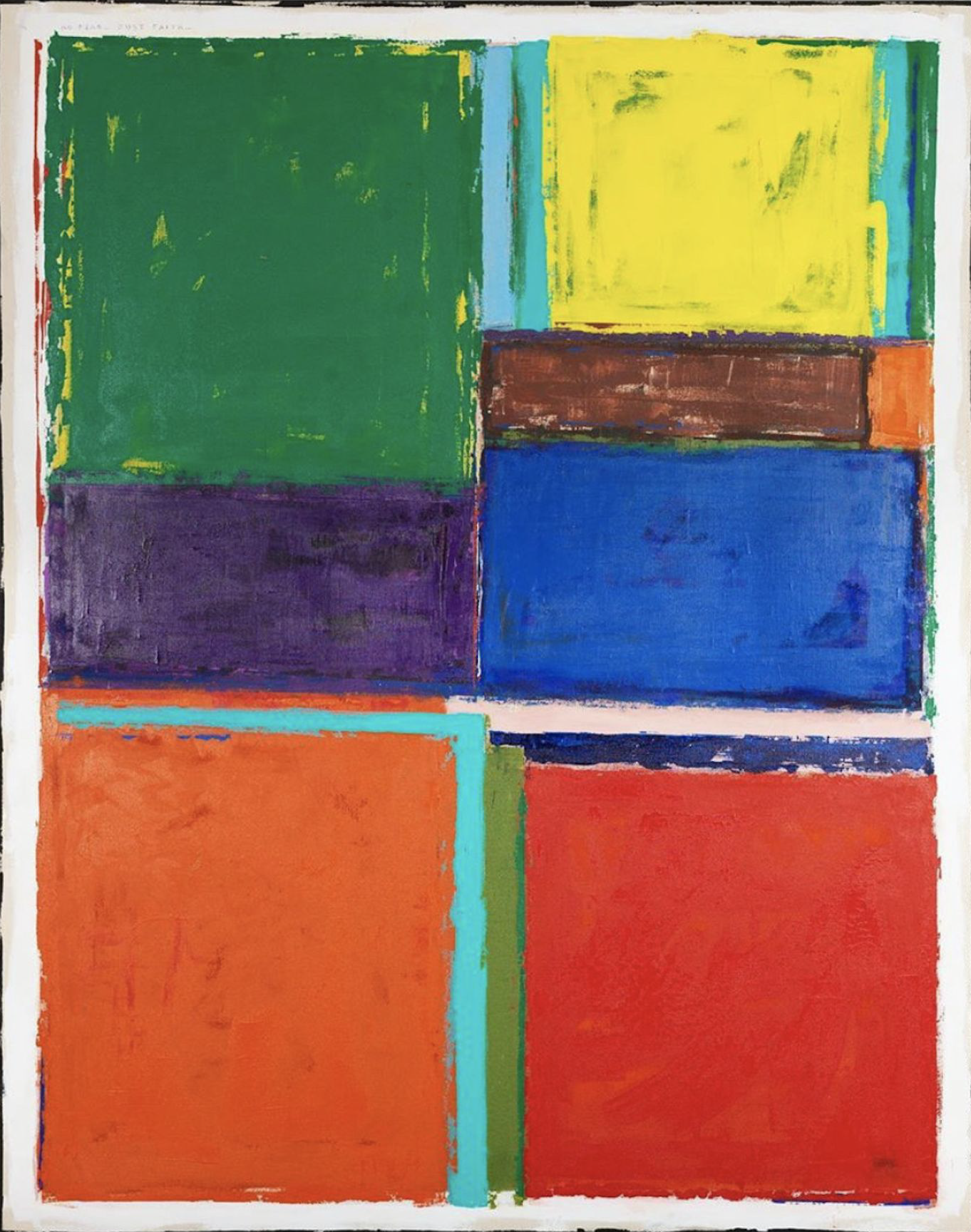 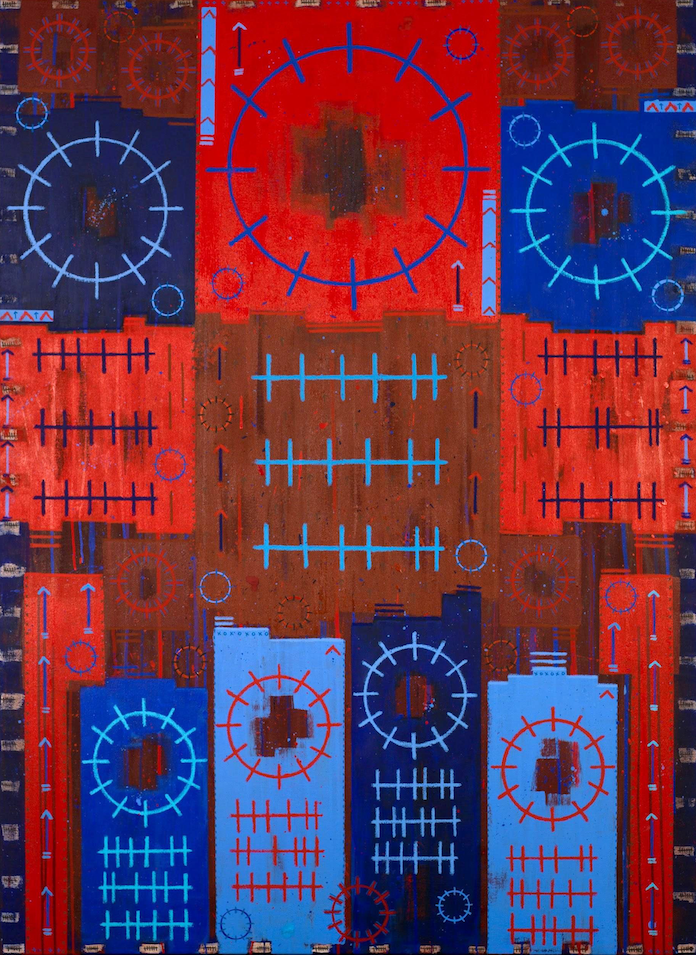 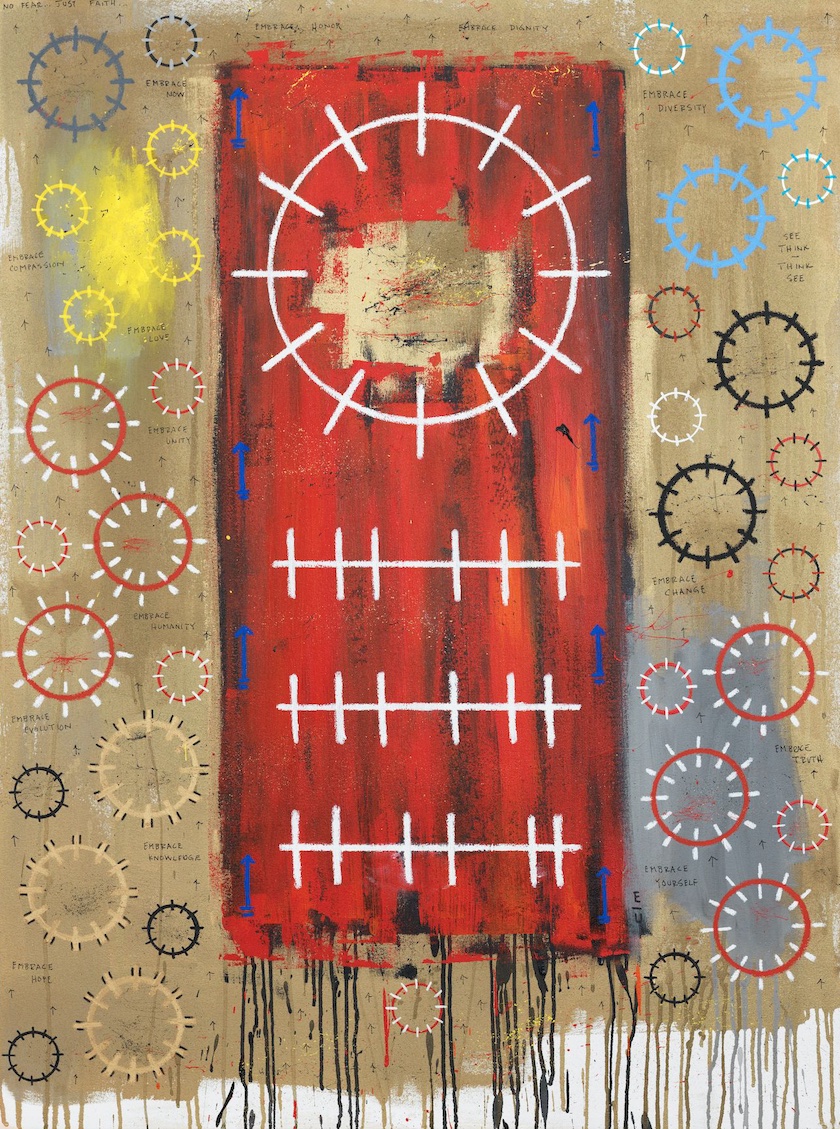 Kevin HEES is an American, self-taught artist who's work specializes in themes of healing, eternity, and the divine human pursuits of HEALTH, WEATLH, and HAPPINESS.

Born 1962 in Corpus Christie,Texas, HEES began his career as a painter, makeup artist, hair artist, photographer, brand consultant, and producer. During his 30 year career in fashion and photography he worked with some of the world's biggest brands such as; Annie Lennox, Kelly Clarkson, Ralph Lauren, Justin Timberlake, & Calvin Klein. His collaborations with supermodels include Jordan Dunn, Joan Smalls, Simon Nessman, and Linda Evangelista, to name a few. However, his art always remained his passion, and dearest to his heart throughout his life.

Kevin's life changed dramatically when he was diagnosed with prostate cancer in 2013. Unable to work, and facing both personal and financial ruin, he underwent a period of tremendous hardship and personal transformation, through which he discovered a renewed passion for painting. His works became the centerpieces of his healing process, and Kevin put his love, light, will to live, and hope for a better life into them. His inspiring artistic process has created pieces which are powerful, emotional, happy, passionate, deep, and moving; reminding us all that the spirit is forever, life is a gift, and that we all have a divine right to the pursuit of HEALTH, WEALTH, AND HAPPINESS.

Now in remission from cancer, Kevin is a full-time artist who's positive messaging and intriguing painting techniques have propelled him onto the international art scene. Sought after by several major collectors, and already featured in multiple tastemaker collections, he finds himself inundated with demand. With his first exhibition taking place in Paris, titled "Paris 2020", and exhibitions planned in Monaco, Cannes, London, Dubai, Palm Beach, New York, and more. His early works are already seeing resale value.

Success has been taken in stride when it comes to Kevin HEES, and he is eager to give back even as he continues to develop. Kevin's philanthropical work includes the "Be Brave, Be You" campaign. A foundation that creates art to inspire bravery. And as one of few survivors of his generation of the AIDS crisis, he is also an avid supporter of AmFAR. Kevin's older brother, and many friends, lost their lives to the disease, and he is committed to finding a cure. While his art, honors their memory. 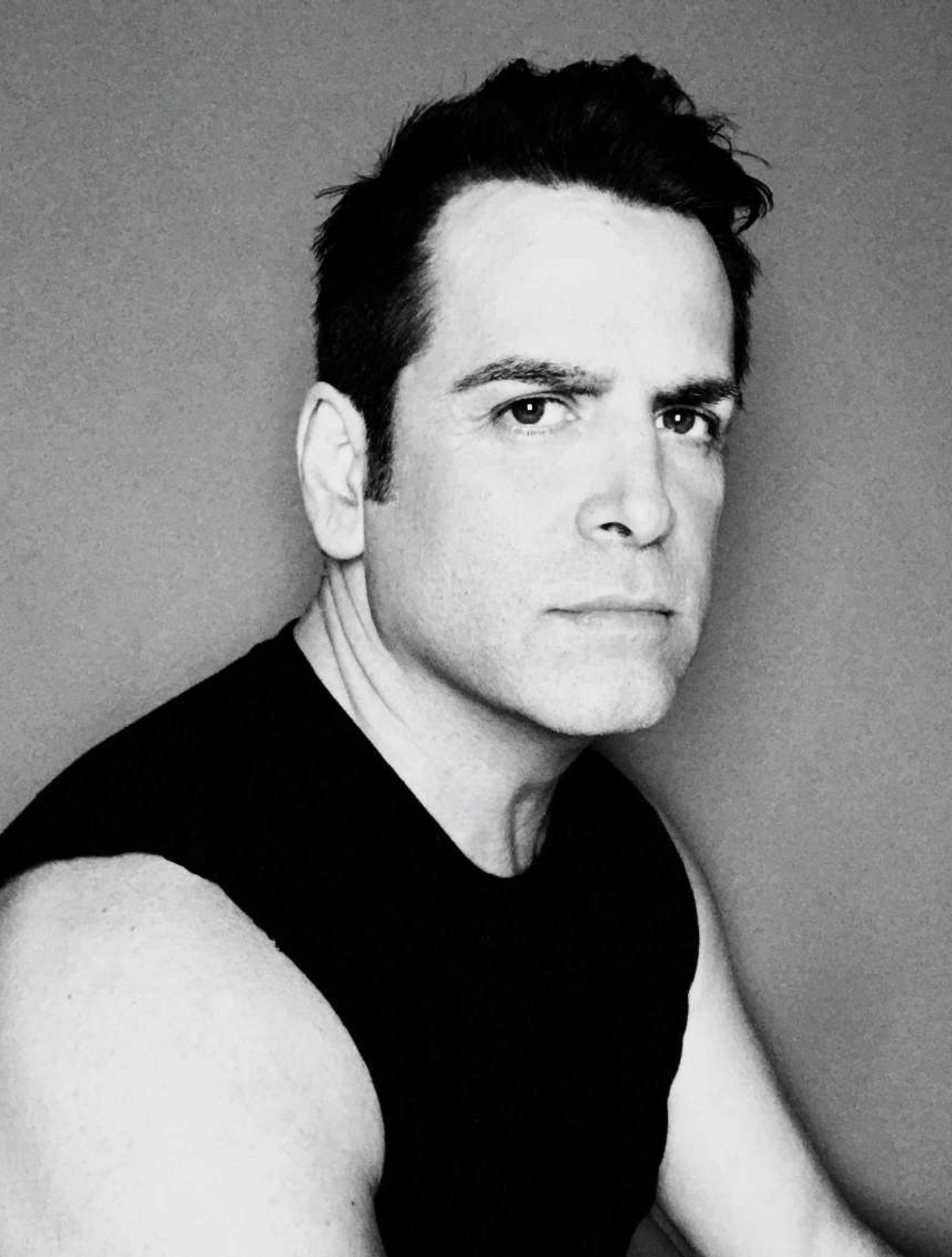 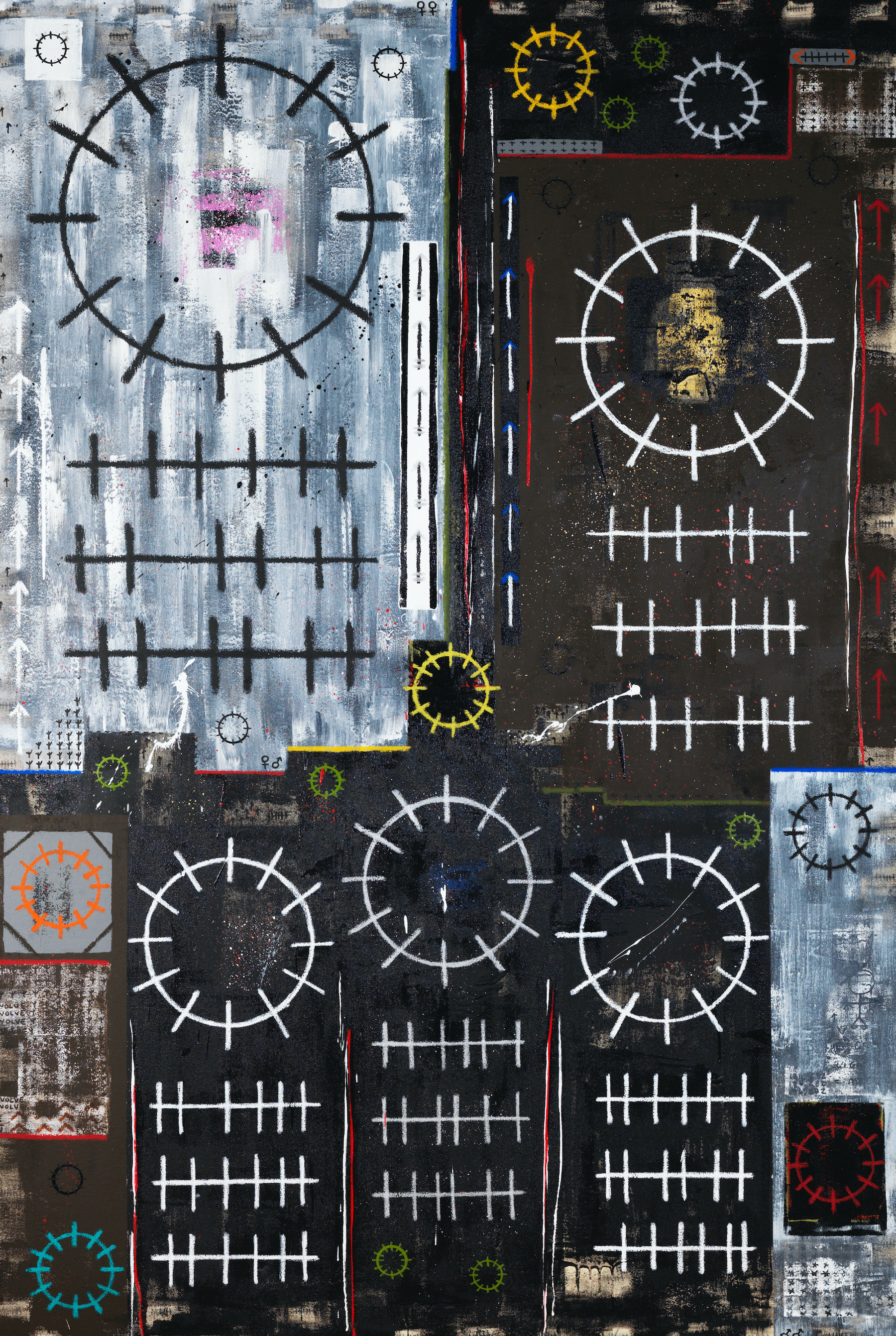 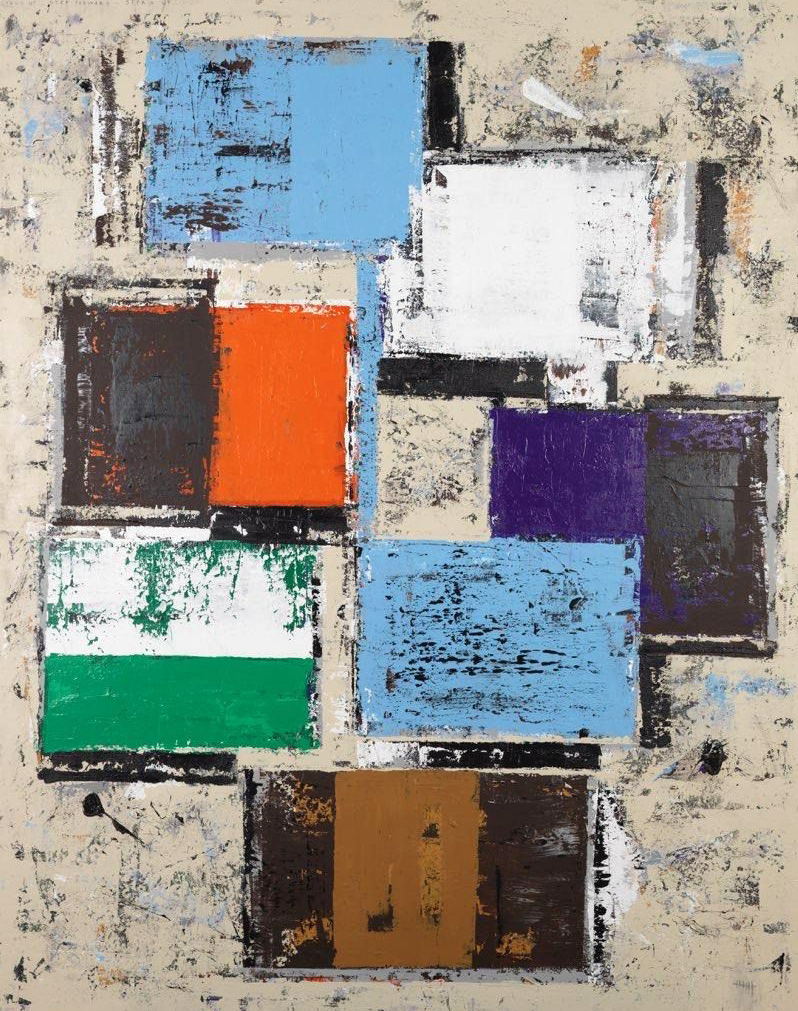 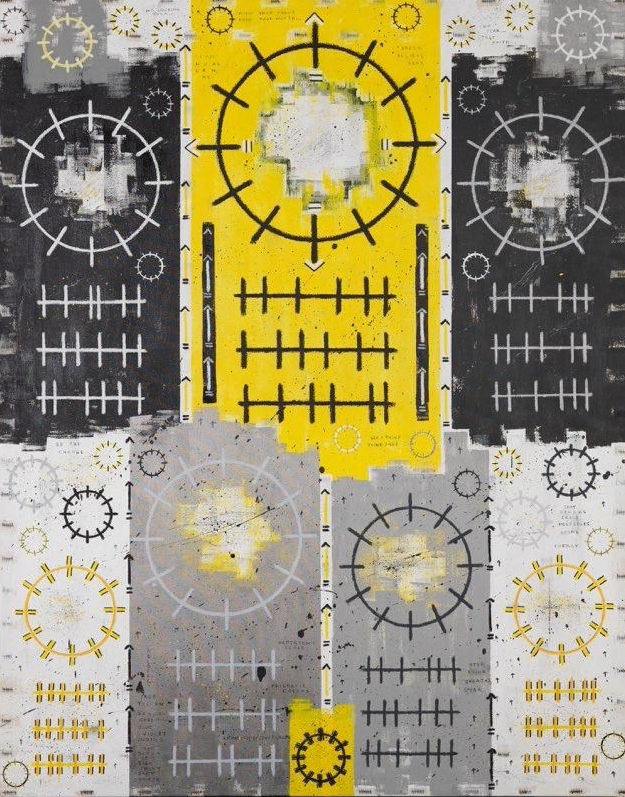 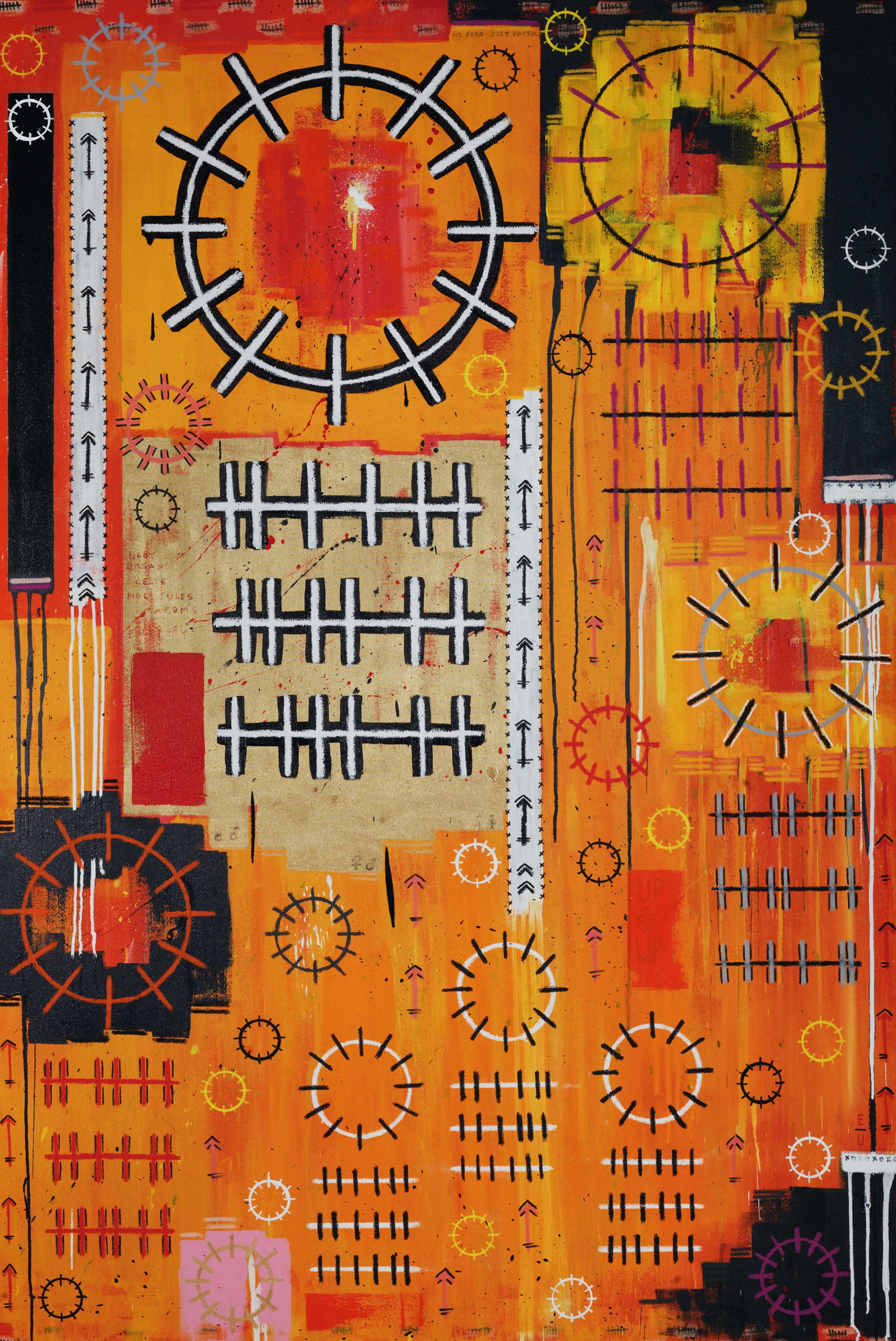 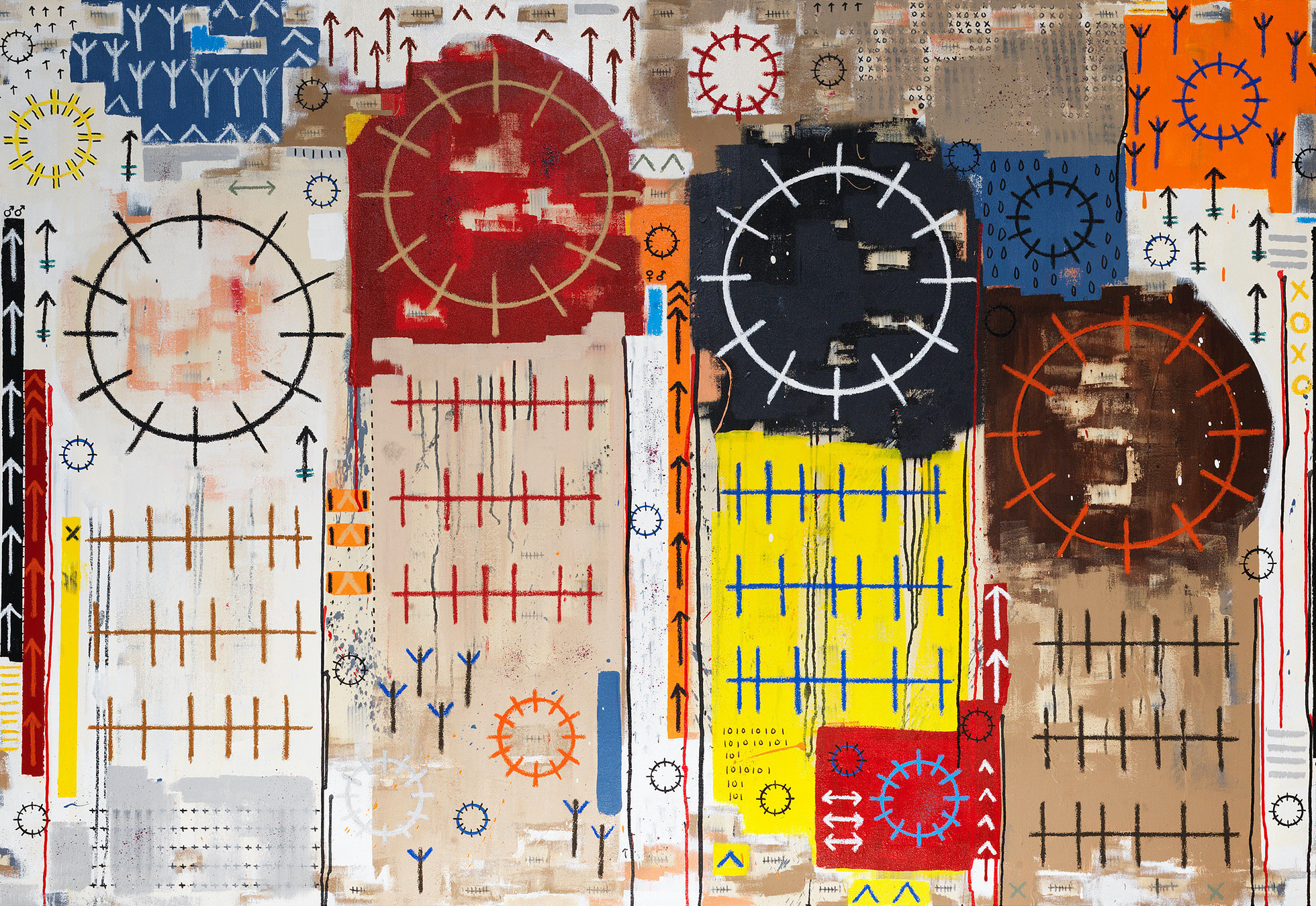