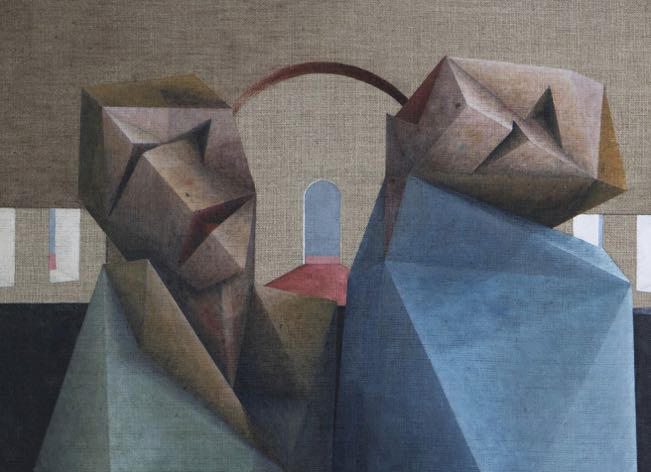 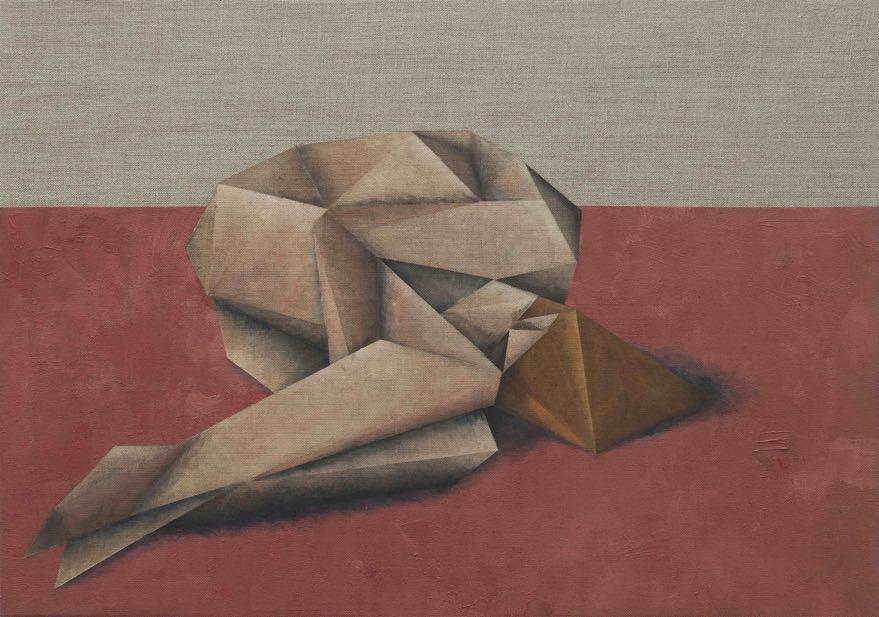 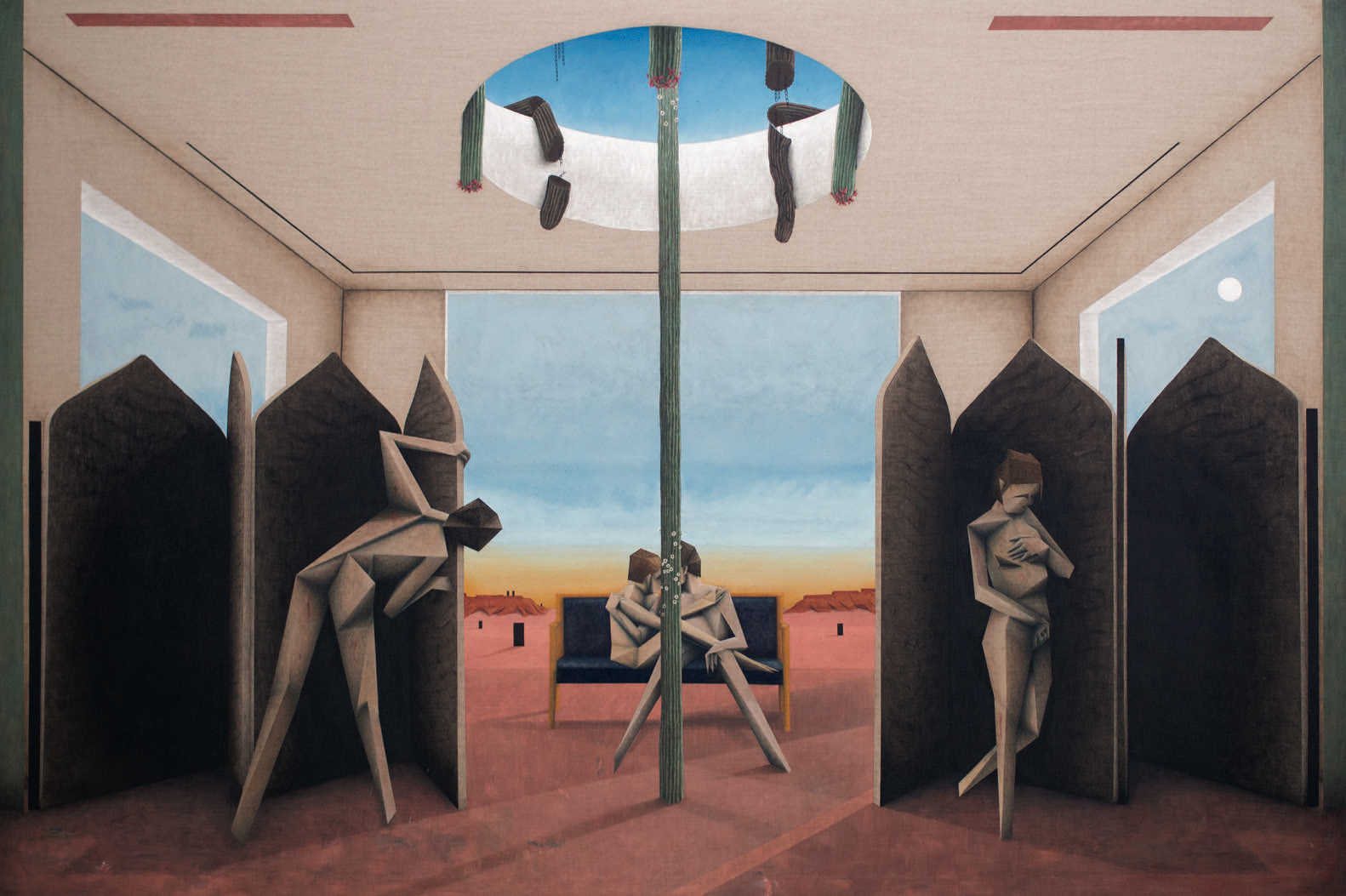 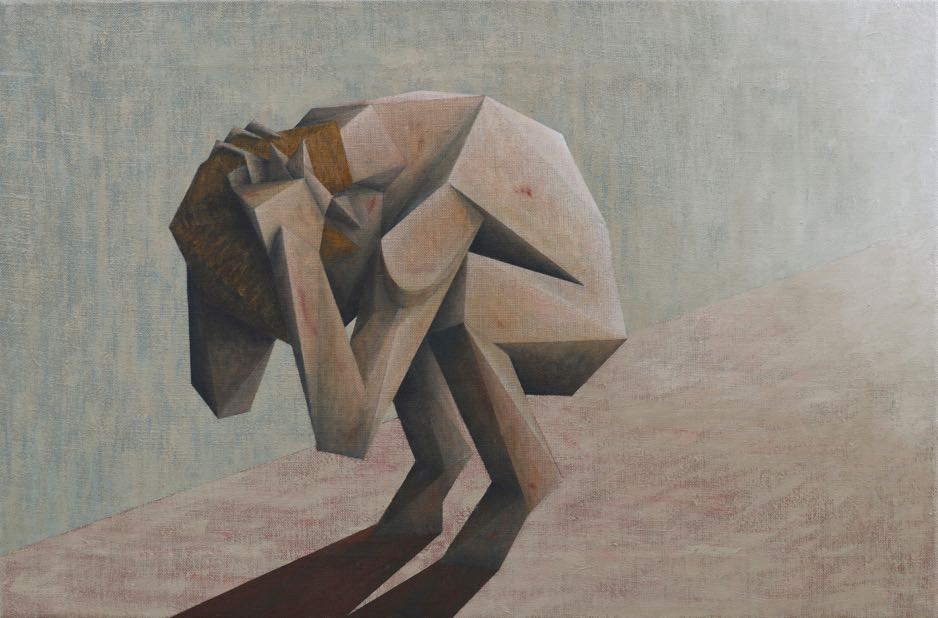 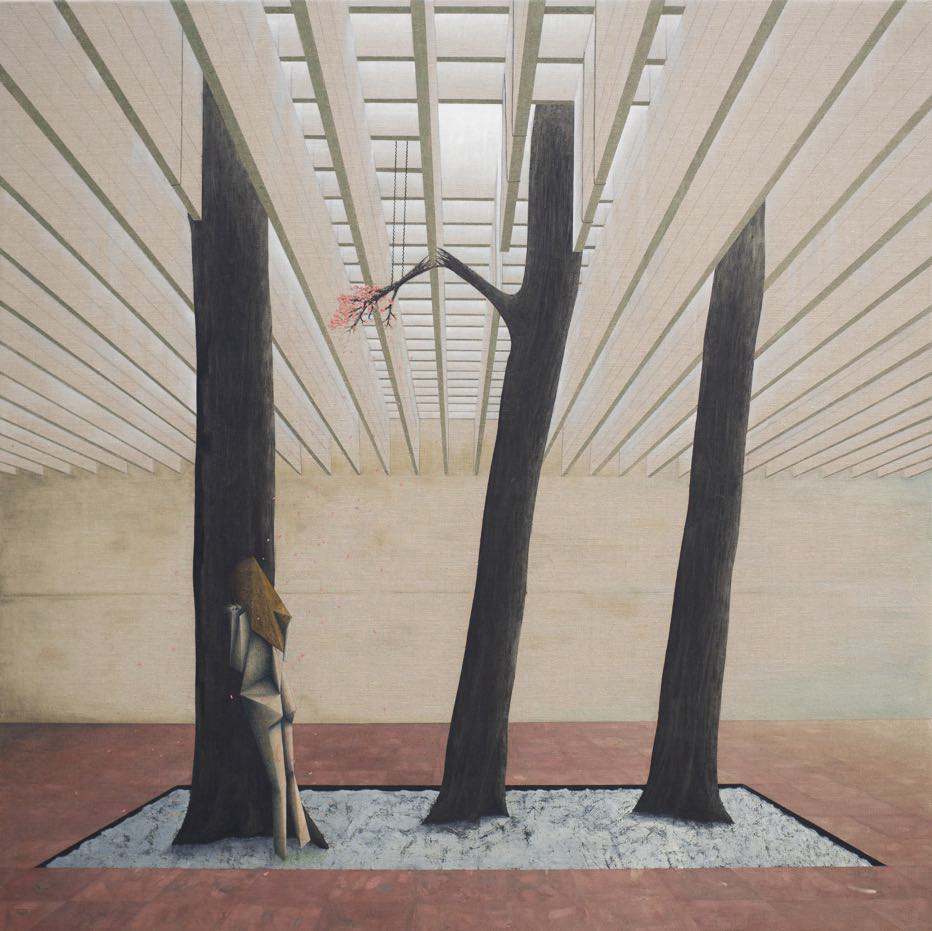 As the son of interior designers, Connor developed a strong interest in draftsmanship, architecture and art from an early age. Teaching himself photography and painting, he studied Fine Art at Central St Martins, London, one of the world’s top art schools whose alumnae boast Jarvis Cocker, Richard Hamilton and Alexander McQueen to name a few. In search of further technical vigor in his artistic practice, he went on to study politics, philosophy and economics in the city where his parents met: Manchester.
‍

Learning of Existentialism, History and Aesthetics motivated deeper reflection on the human condition and its representation. While nurturing a discursive range of influences and love for the rich history of religious and secular art, architecture, and the human experience as sources of reinterpretation, his work avoids being categorized as emblematic of any particular movement. However, he  sites  Giorgio  de   Chirico, Francis   Bacon, Georg-es Braque, and Pablo Picasso as some of his inspirations.
‍

Similarly to Picasso, who spent his early days honing his artistic process between Barcelona and the famed creative hub, Le Bateau Lavoir in Paris, Connor currently practices in Barcelona, Spain, immersed with a community of Spanish, French, and English artists at Groc Studios.
‍

He has a number of group and solo shows coming in 2021. 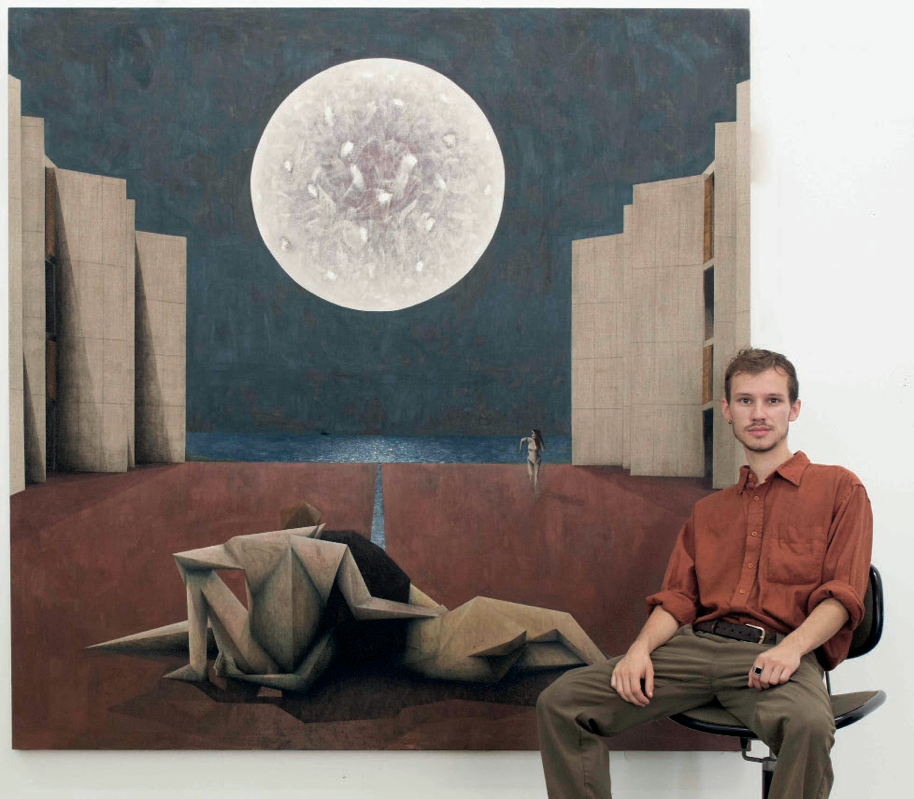 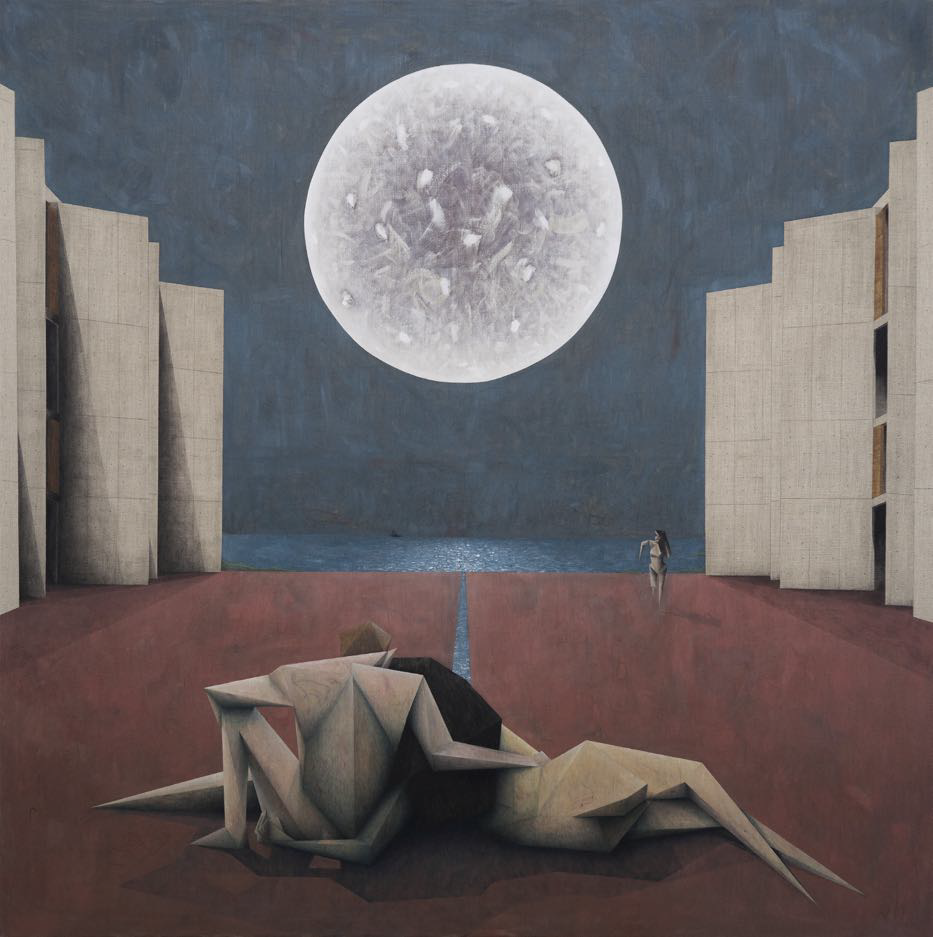 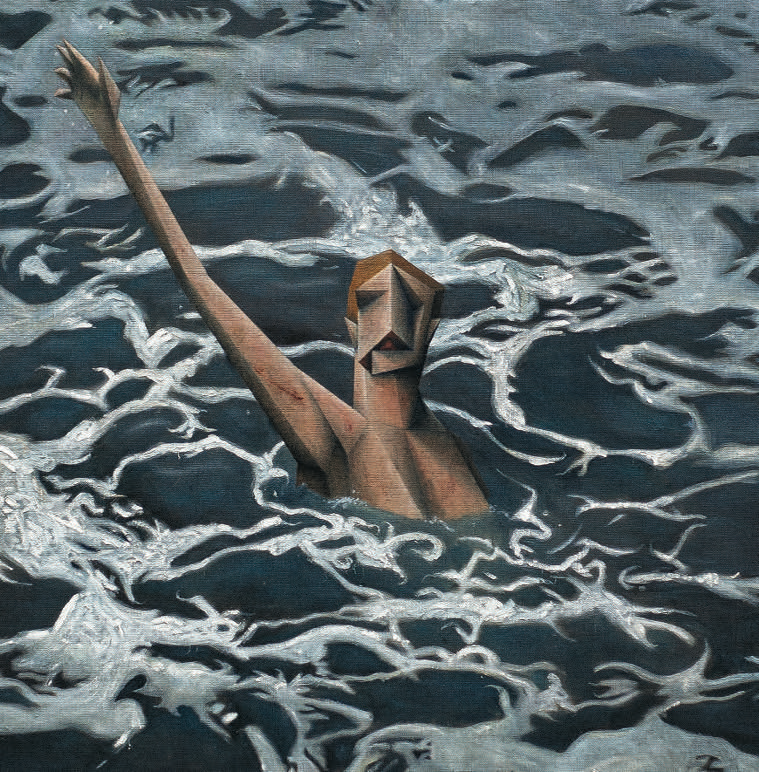 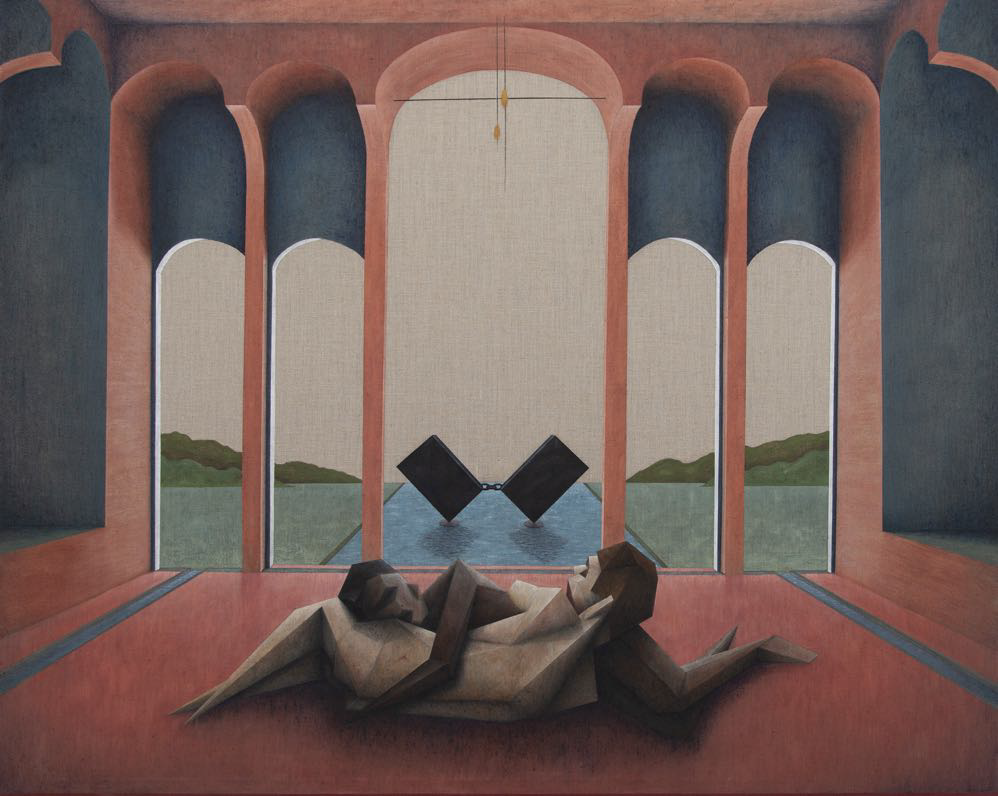 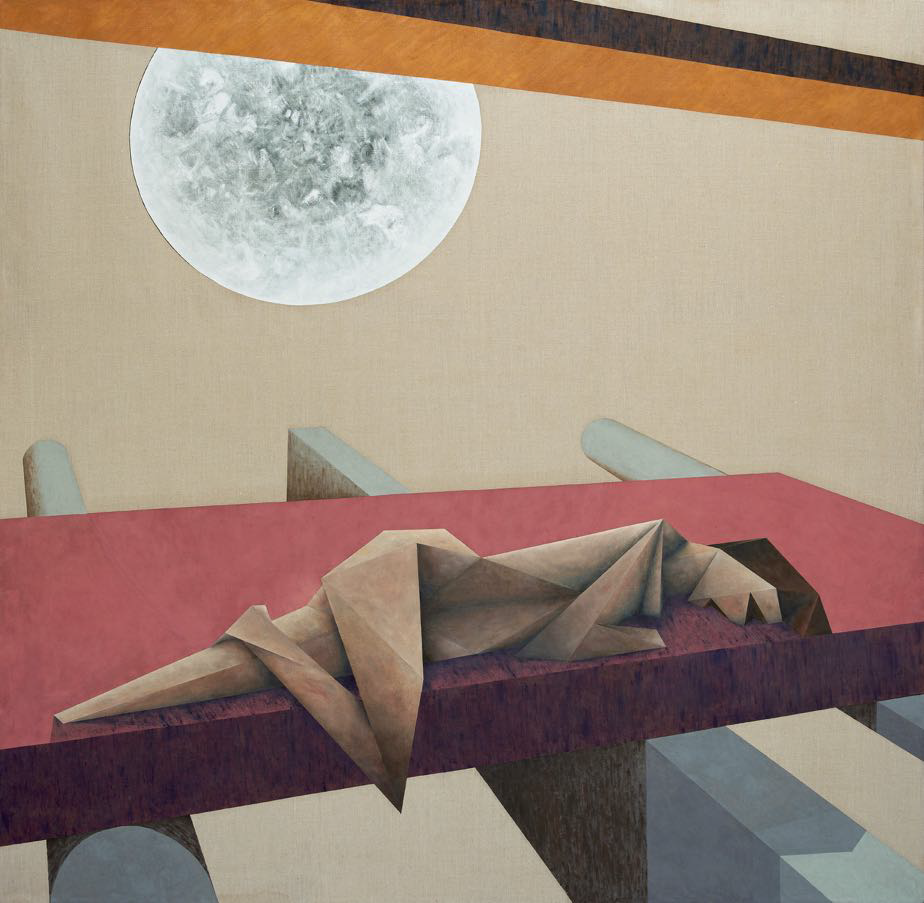 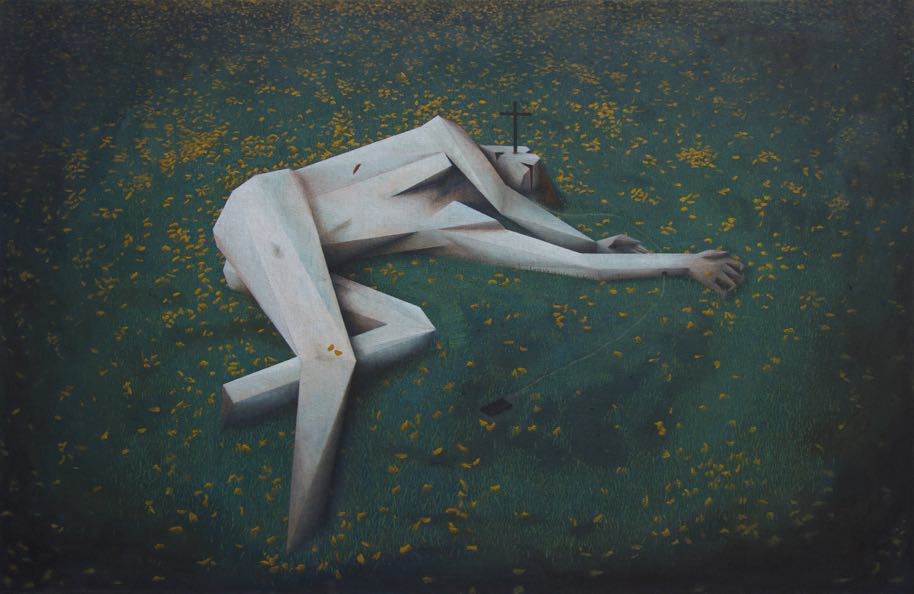